When you visit our websites, we collect certain information by automated means, using cookies. We may also use other technologies such as pixel tags, browser analysis tools, server logs and web beacons for similar purposes as described and we include them on our sites, in marketing e-mail messages or our newsletter, affiliated websites etc., to determine whether messages have been opened and links clicked on.

Understanding the awareness and usage of invisible teeth straightening procedures

Our client is a leading provider of invisible teeth straightening procedures. In order to develop and conquer the European market, they asked us to collect brand awareness and usage data among potential patients. This way, they would end up with an informative business case which they could use to base their future decisions on – and go to Europe with a very clear idea about the brand awareness and usage of all kinds of dental procedures.

We needed answers to all kinds of questions, such as: 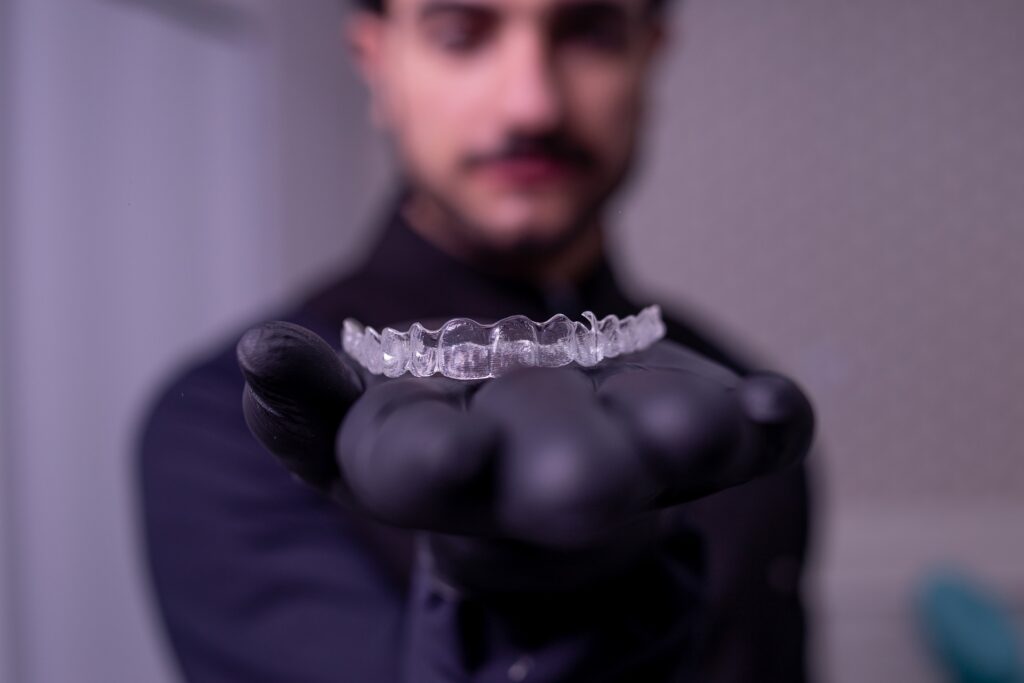 Our client wanted to bring their product from America to Europe.

But before they could do that, they needed a solid understanding of the awareness and usage of client braces and other dental procedures that improves the appearance of teeth or smile.

That is why they contacted SUAZIO: to get all the answers to their questions by means of solid research.

For this case, we conducted 2500+ web based and telephone interviews in Italy, Germany, Spain, France and the UK. We talked with both users and non-users.

We presented our client’s concept in the survey, accompanied by a short introduction and asked for feedback on that. Following that, we asked about their awareness of the product and procedures – and whether they had heard of it before.

Nextly, we asked them about the dental procedures they already used in the past two years – and the ones they considered using in the next two years. Great news for our client, because their procedure made that list with a solid second place.

We continued by asking them more questions about the general awareness, the (increase of) usage of the procedure and their satisfaction rate. We also wanted to know their motivations to use our client’s procedure, both of users and non-users. We asked them what arguments they would need to consider using it and what could encourage them to purchase it.

Following this, we talked about their willingness to pay – and whether they would prefer a monthly payment or pay the entire thing at once.

And, last but not least, we introduced them to some statements and slogans of our client and asked them to give their honest opinion about it – in order to come up with the perfect slogan. 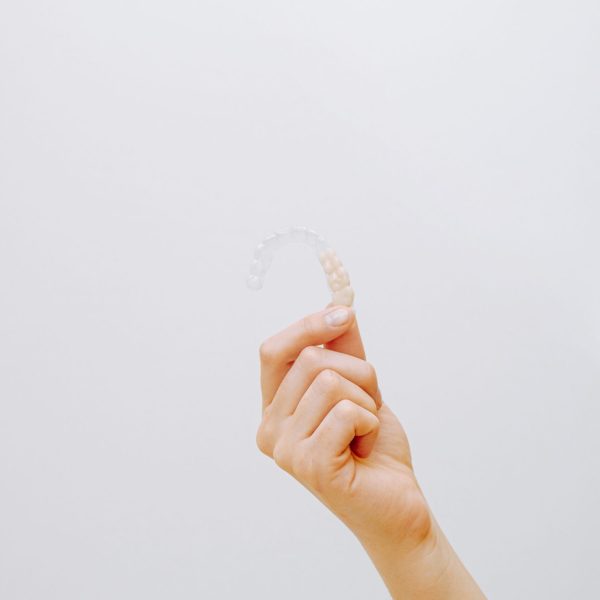 These interviews provided us with a lot of information about the motivations of our target group – and how to reach them in a proper manner. We gave the client a solid file filled with valuable information about the people they want to reach, so they could introduce themselves in Europe in the best way possible. In short, we gave them… 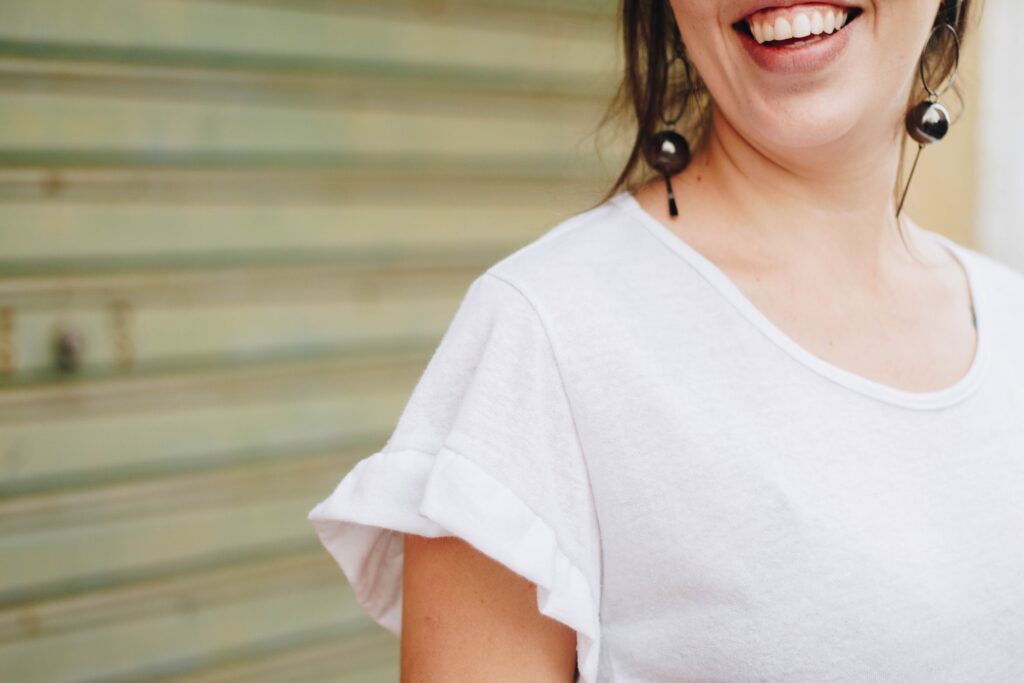 Your own case here?

Make sure to contact us! We’d love to set up a meeting to discuss whatever we can mean to you and your company.
Talk to you soon?